The number of job vacancies in the UK is at an all-time high since the start of the recession. Aberdeen leads Scotland in the total number of job vacancies; the city ranks sixth among the top 30 cities for employment in the UK. And for construction workers, the news could not be better: wages are rising due to a noticeable lack of workers to fill open positions. Construction recruitment agencies all over Britain are struggling to fill vacancies.

According to Staffing Industry Analysis, the number of vacancies in trades and construction are up some 68% since the start of the year. Wages have increased nearly 10% since this time last year due, in part, to a lack of skilled tradesmen able to step in and get right to work. This suggests trades and construction are worth looking into for young people just starting out in their careers.

Among the many employment indicators analysts look at to determine the health of the economy are the number of jobs in construction and financial services. This makes perfect sense when you stop and think about it. Financial services provide the capital necessary for economic expansion. And when companies grow and expand, construction follows with new office buildings and investment properties. An ample supply of available jobs in both sectors indicates the economy is gaining strength.

So what does all this mean? It means that the next 12 to 18 months could see the UK finally put the recession completely behind us. Inflation is low, wages are slowly growing, and the property market has more than rebounded. We look to be poised for strong economic performance provided nothing else gets in the way.

The biggest concern right now is the ongoing Eurozone crisis that threatens to plunge most of Europe back into recession. If countries such as Greece, Italy, and Spain continue to falter in the coming year, the banking industries in those three countries will likely see decreased lending and little growth, leading to economic uncertainty throughout Eurozone countries. Such a scenario would have an indirect impact on our economy, but an impact nonetheless.

Despite the Eurozone worries, the UK has plenty of positives to look at as we forge ahead into 2015. Among them are the higher-than-expected job vacancies in construction and financial services. Construction is especially strong in the North, thanks to renewed efforts to improve infrastructure, and the sector is expected to be among the leaders for producing well-paying jobs next year.

If you are a worker in the trades and construction sector, the next 12 months should be optimal for finding the kind of work you are looking for. Keep your eye on construction recruitment agencies advertising job vacancies related to your skill set. If you live in the South or South East, you may have to consider relocating in order to find work. If you live in the North, you should see quite a few opportunities opening up in the months ahead. 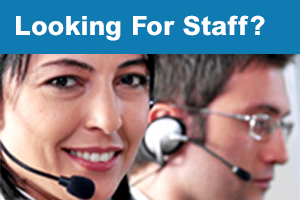 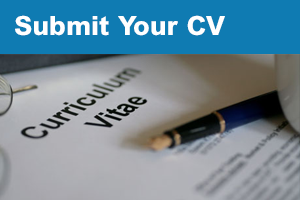